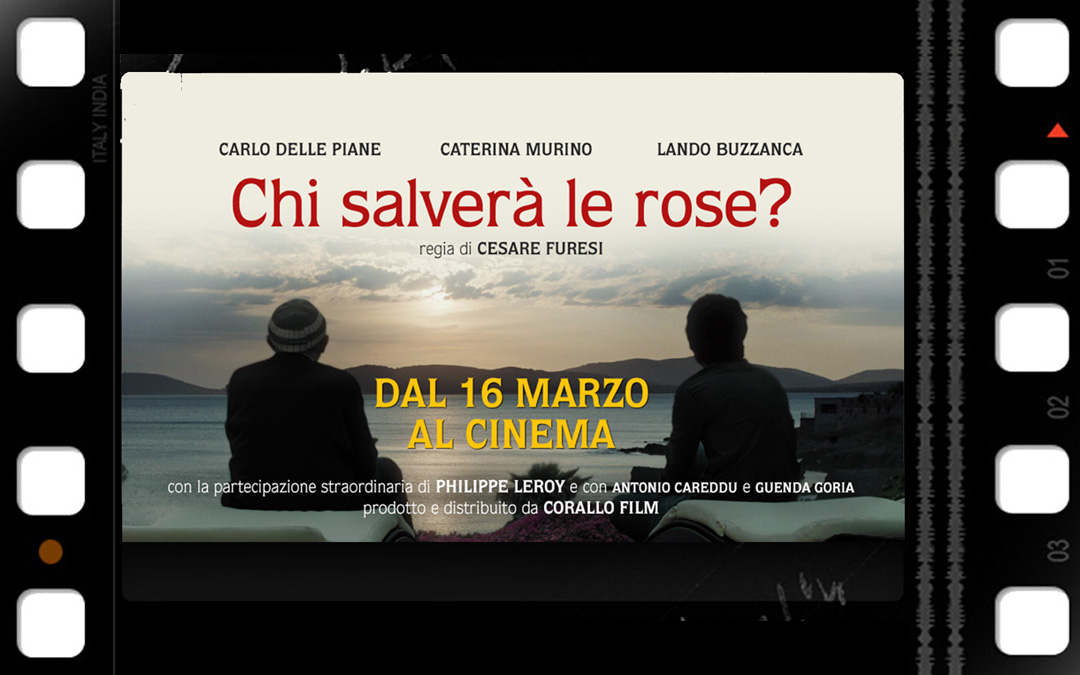 I wanted to make some tests with some colleague chefs and a confectioner before sealing the creation of my product; they confirmed the uniqueness of my dessert.

Dolcemirto has conquered the taste and the heart of my friends and clients, too, and they suggested me not to limit the producing of the Dolcemirto to the area where I live.

Then, everything happened so quickly; at some point some people – strangers to me – commended the delicacy of Dolcemirto and therefore I considered its wider spread distri-bution.

Things never happen by chance and without warning. Dolcemirto got into an active role of a movie production.

A movie about Sardinia, produced and shot within this fantastic region and with actors, producers, film-makers, and movie extras who were all Sardinians!

Dolcemirto was actually born as the movie “Who will save the roses?” was released.

My wish has been fulfilled: make people taste my dessert in a movie theatre, and then let Dolcemirto go into the people’s homes through TV – without even eating it!

A dream come true when actors such as Lando Buzzanca and Carlo Delle Piane, highly-skilled performers of a love story, were tasting my Dolcemirto.

The target of Dolcemirto at the movies is to spread flavours, symbols and aromas of the Sardinian culture – a wonderful land that has lots of history and industry.

Sardinia, just like other regions of Italy, is a great showcase for Italy to the world, especially in the richest and most exclusive environments of the earth.
I am grateful for the help and support given by my dearest friends, because it is also thanks to them if Dolcemirto has also arrived to you!

I look forward to hosting you for a tasting!

Click here below and go to the page Dolcemirto to join one of my events!