WHO WILL SAVE THE ROSES?

Watch the official trailer of this movie that narrates the flavour of the important emotions. 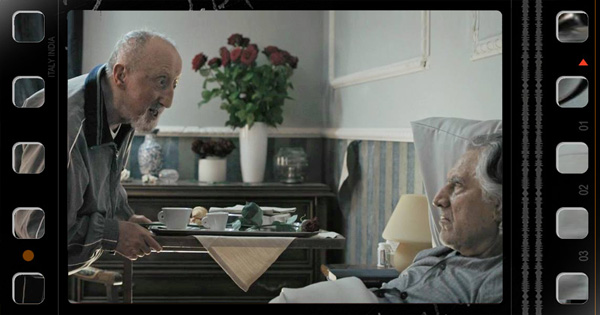 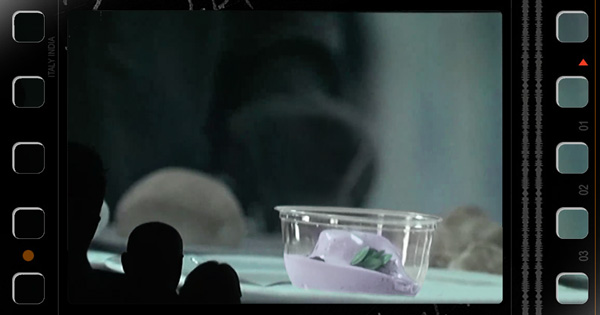 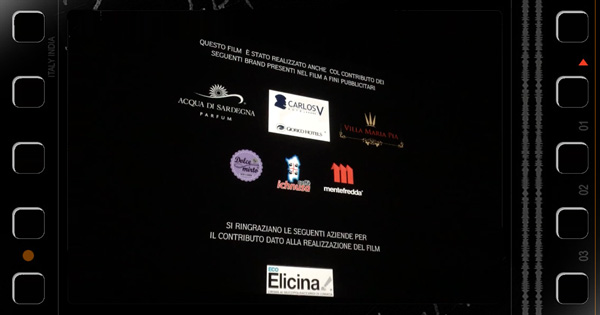 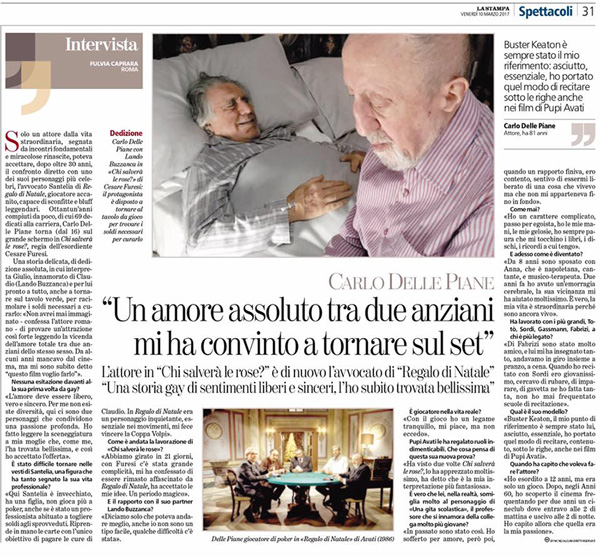 When I was spoken to about a movie that the film-maker Cesare Furesi was shooting near Alghero, I immediately wanted to join it somehow; I had the same desire to make people know Sardinia and make them feel emotions.

I was able to attend the shooting almost eve-ry day, bringing lunch to the actors and technicians on set. I was falling in love with this situation more each day, especially when my creation, Dolcemirto, was the protagonist of a scene. It was a huge honour that my dessert was between two great actors such as Lando Buzzanca and Carlo delle Piane, even if it was just for a while – endless to me.

So Dolce-mirto became actor and sponsor of the movie “Chi salverà le rose?” (“Who will save the roses?”) with both great actors like Caterina Murino and Philippe Leroy and very young ones like Antonio Careddu and Guenda Goria.

I hope that this movie can travel the world and bring with it good emotions, my Sardinia and, why not, also my Dolcemirto. 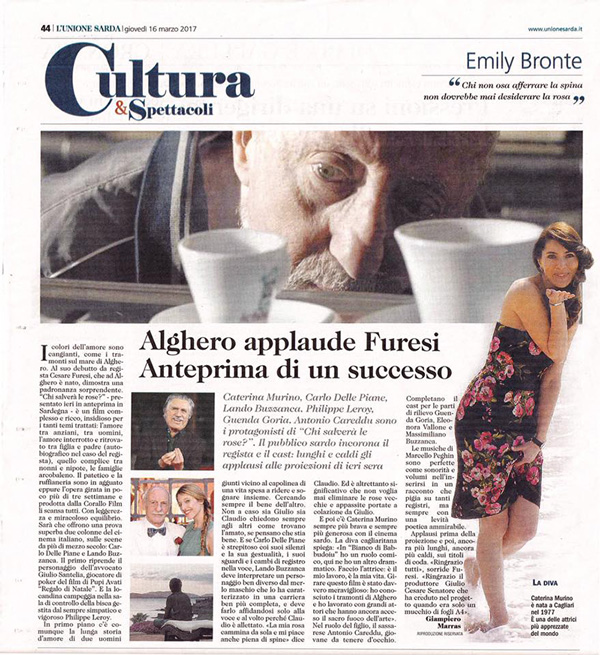